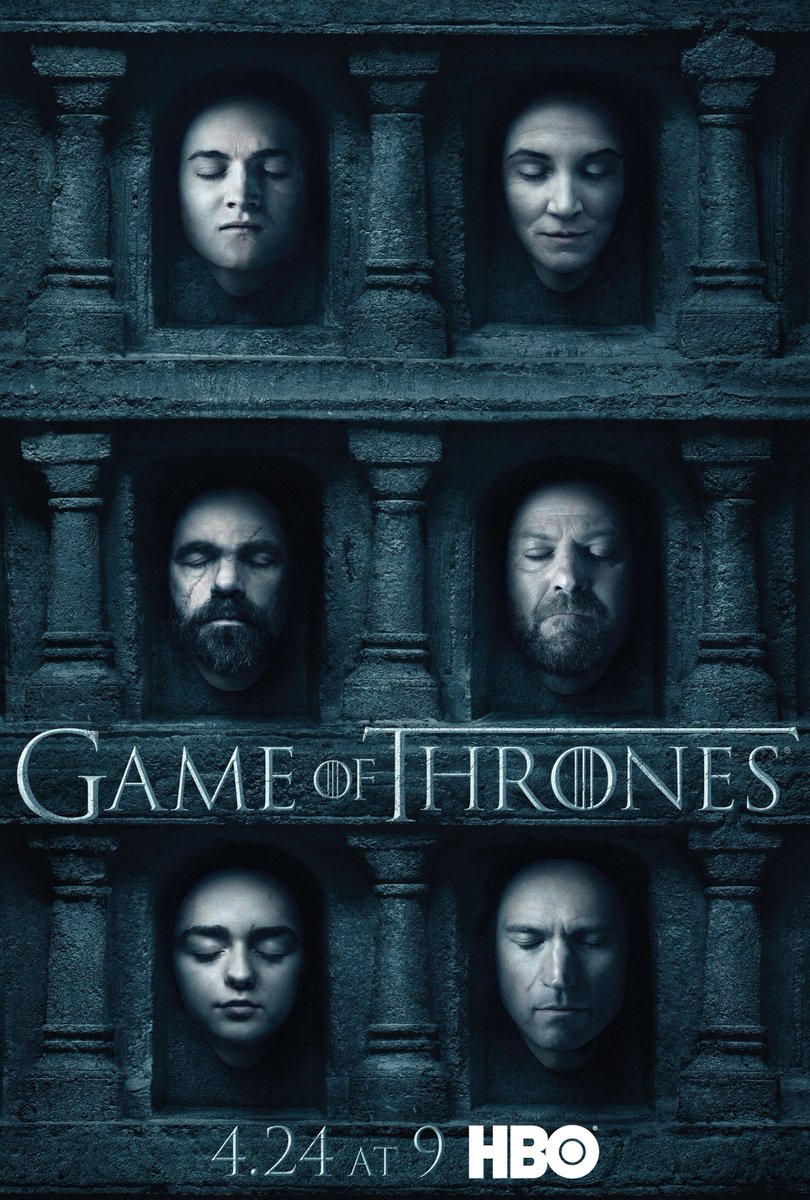 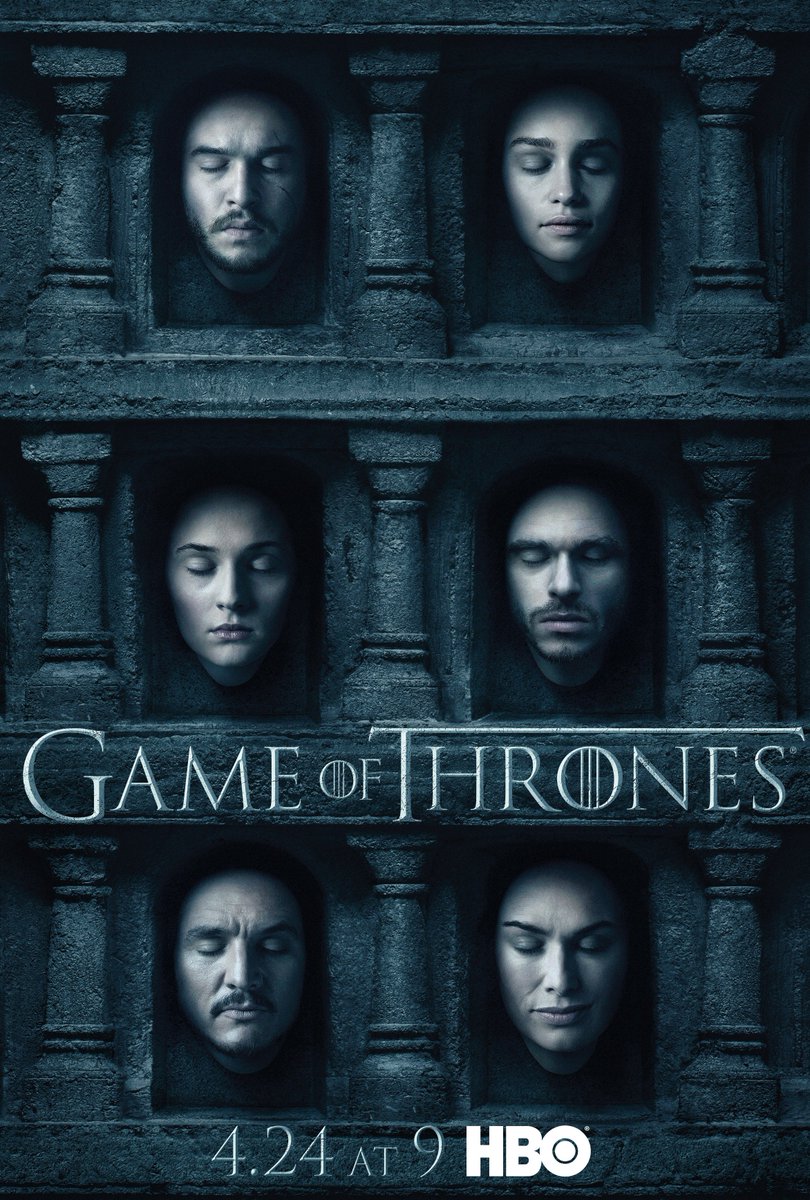 40 years of hits such as Friends, Cheers, Frasier, Will & Grace, Two And A Half Men and The Big Bang Theory has resulted in a TV special which will be aired on 21 February in the States.

People have been longing to see the entire cast of Friends together again, 12 years after it finished, and now, thanks to some of the Bing Bang stars, there is a satisfying picture:

Awwwwww! Friends and Big Bang together! They certainly haven’t changed much.
The only Friend missing is Matthew Perry aka Chandler Bing, who couldn’t be part of the event due to work in London.

I’d never thought of Miley Cyrus and Woody Allen as collegues. But apparently they will be just that!

Under a picture of Allen, Miley Cyrus has let her Instagram followers know that she’s “stoked” to be in his upcoming TV series taking place in the 1960’s. More exactly, she wrote:

Fuck yeah ! Stoked to be in Woody Allens first series!!!!! I had claimed 2016 to be my year of “chillin the fuck out” but next to my bed for a few years now has been this portrait of W.A. & I was looking into his eyes when I got the call to be apart of the cast and work alongside the bad a$$ Elaine May & da dude himself! 1960zzzz here I cummmmm ?????

Shooting starts in a couple of months, so when exactly the show will premiere is still unknown. But it will be available via Amazon Prime.

I love me some Woody Allen, so I can’t say I’m not intersted in the result!
Miley seems like an unusual choice, but she could be great. 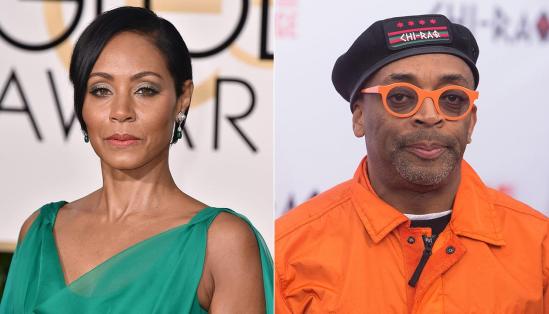 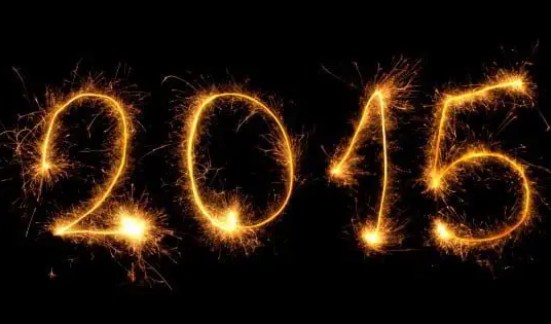 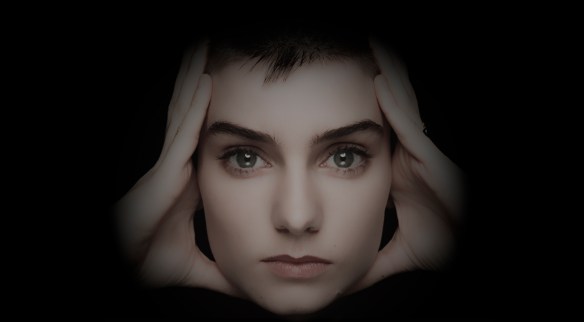 It is an age old story that has been debated numerous times over the years.

Eight hours ago, Sinead seemingly felt like finally telling us the story via Facebook.
Here it goes (it’s a long, but good read):

So, was Prince just playing “Shine-head” a horrific prank?
Or is he, in fact, a bloodcurdling demon??

Jimmy Kimmel’s people go out on town to talk with people about important events. Usually very fake ones. But people still seem to know about them! The magic of trying to sound informed…

A week ago they asked people about the major events of 2015. Made up ones, of course.

So, since we’re just a couple of days away from the new year, let’s revel in the fake  happenings of the past 12 months… Apparently John Lennon gave a great concert!

Hurray, we have new Mean Tweets!!!

Jimmy Kimmel’s segment with celebrities reading nasty stuff people write about them on Twitter is always pure gold. This 9th time is no different.

Sean Penn, Liv Tyler, Daniel Radcliffe and Kurt Russel are just a few of the stars sharing their pain.

If there’s one thing you can count on, it’s Prince surprising you. Even when you should be used to it. You’re never really ready for it.

Just a week ago I wrote about him being OK with his cover of Creep being online again.

Now there’s more.
On Saturday the guy simply decided to drop a new album! Because why promote it beforehand?

The new album HitNRun Phase Two is a follow up to the one he released only a couple of months ago.

The tracklist is as follows:

From what I’ve heard the album is very upbeat and cool. Most of the songs aren’t new, but he supposedly put a new spin to them. I definitely like the cover. It’s similar to the last one, but it looks better, with those shades and that type of fro. And the colours. That’s about as different as they are.

Unfortunately the album is so far only available on the streaming service Tidal, but I assume that it will be, just the like the previous album,  availabe for physical purchase soon. I’m definitely excited to hear what it sounds like and how the new versions are.

Thanks for the surprise!  😉 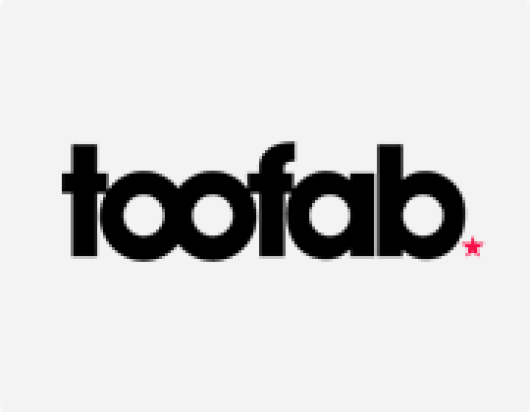 Baby Michelle Tanner was everyone’s darling in the 90’s. She’s was one of the daughters in the hit sitcom Full House, played by the Olsen Twins who grew up to be quite successful women.

Unfortunately Mary-Kate and Asleh won’t be taking part in the Full House reunion, which will be available on Netflix next year as Fuller House. But Michelle can’t have died or something, we wouldn’t like that, no!

So…. In the new series baby Michelle won’t be a little girl anymore, obviously, but a grown woman with a job. A creative job as a fashion designer in New York. Just like the girls in real life! With that story there is good reason for Michelle to be away and busy. And the show can be done without any drama.

Clever move! Or just a quick fix to the problem…

Anyhow, looking forward to seeing if Fuller House will be a fun thing or something that should have been left on the shelf of ideas.